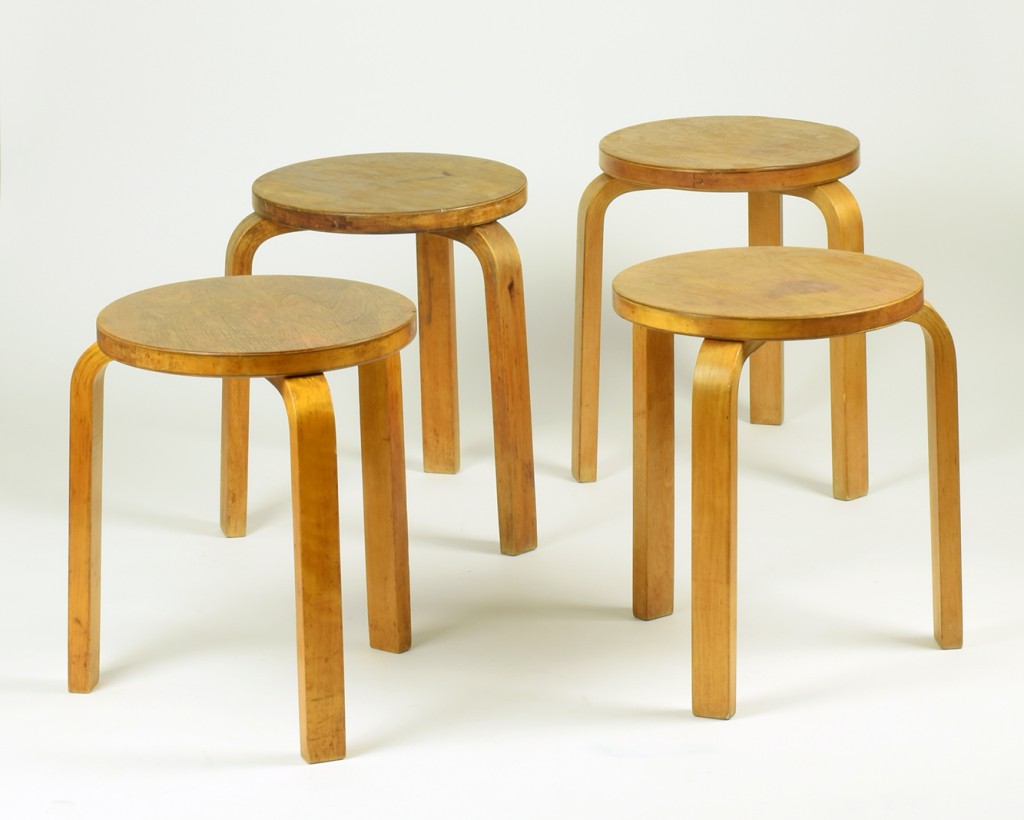 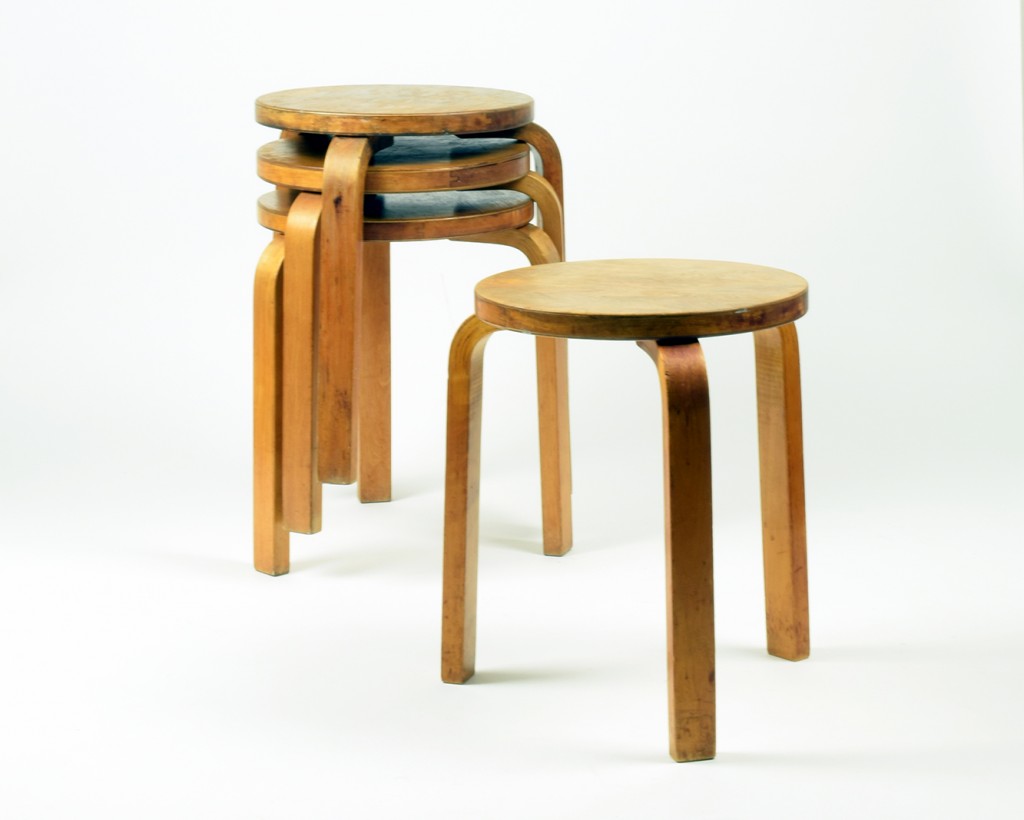 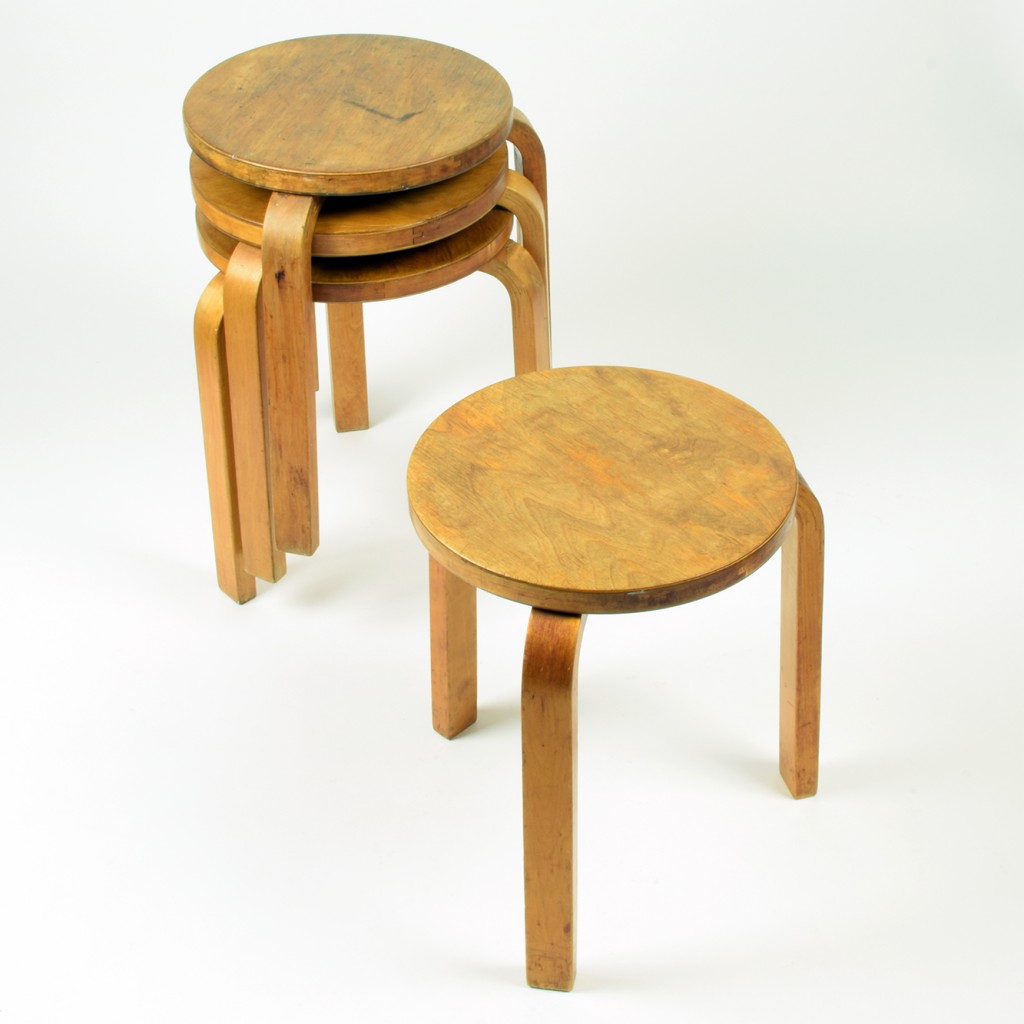 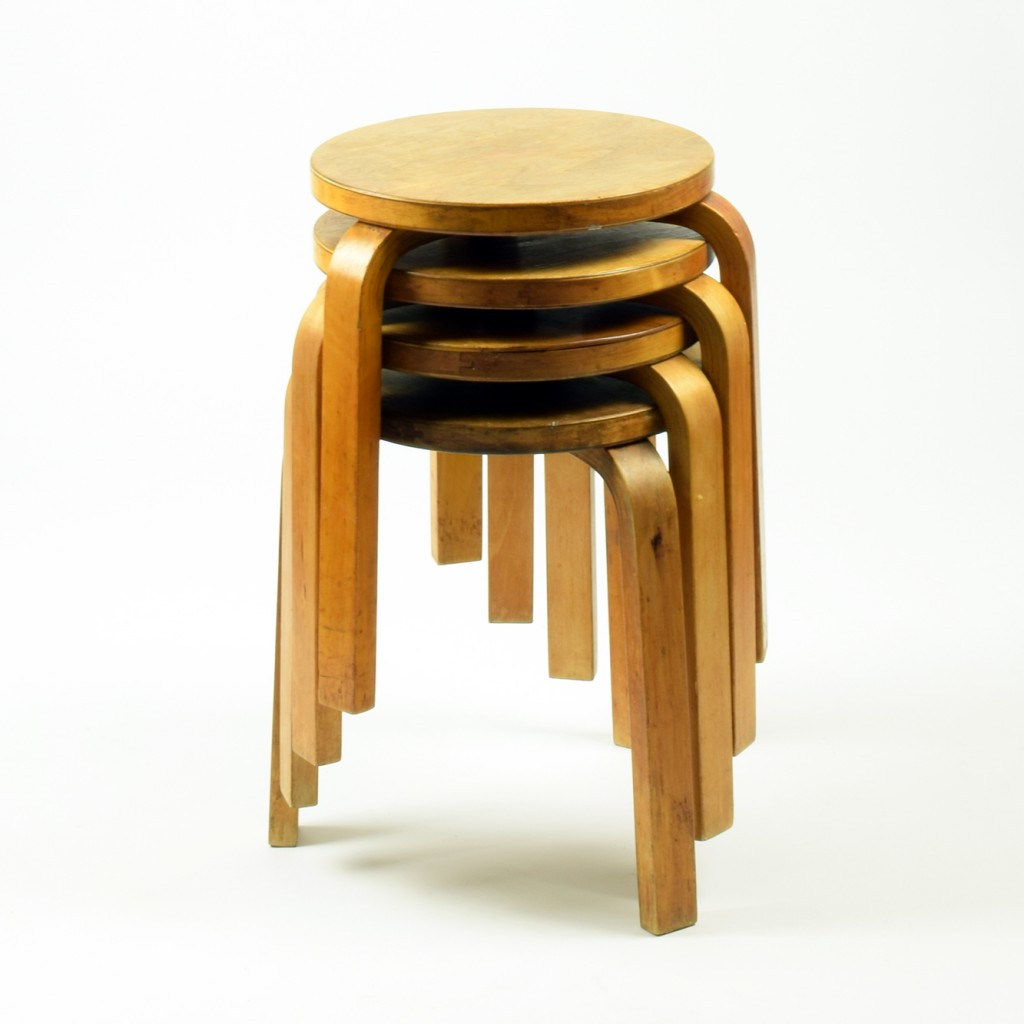 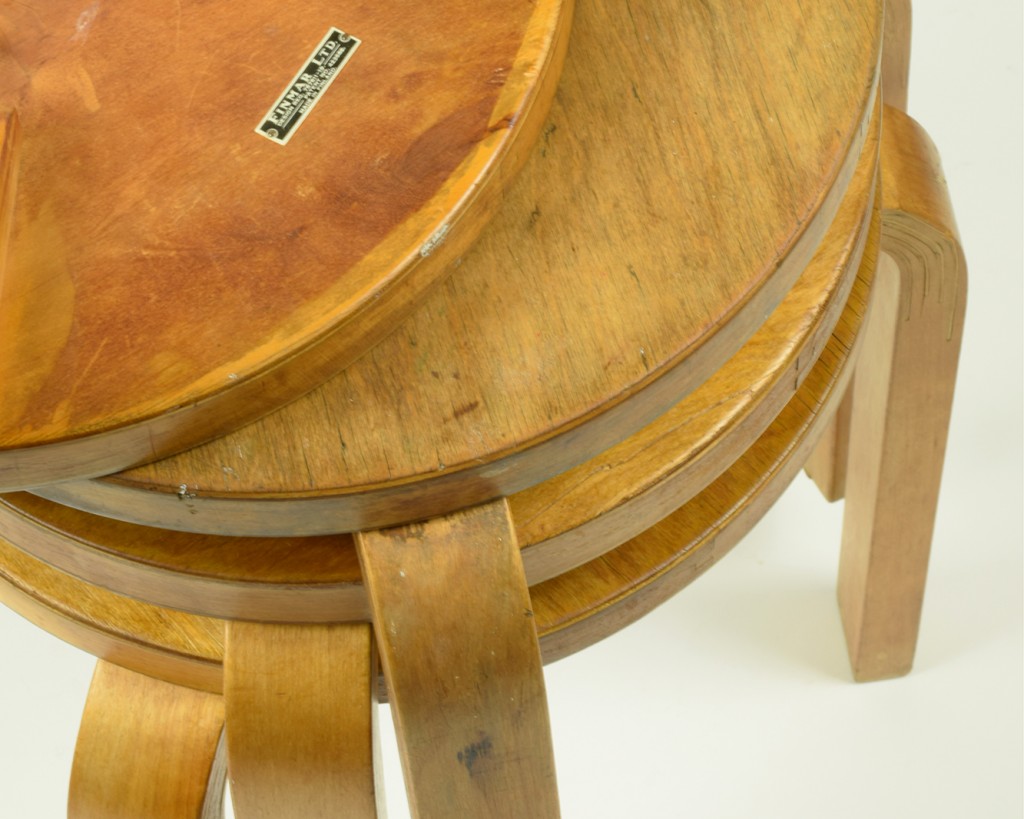 This is a rare early wood mould blown example.

Originally designed for the 1936 Karhula / Iitala competition, the Savoy series, code-named Eskimoerindens Skinnbuxa, was first exhibited at the 1937 Paris World Fair.
The Savoy vase was produced using wooden moulds until 1954. Due to the small number of pieces that can be produced from a wooden mould, the early Savoy vases were made in small batches, and generally varied according to the mould and how the mould was re-used following each small batch. After producing 20-30 pieces the mould would be re-shaped by hand and re-uses only several times. 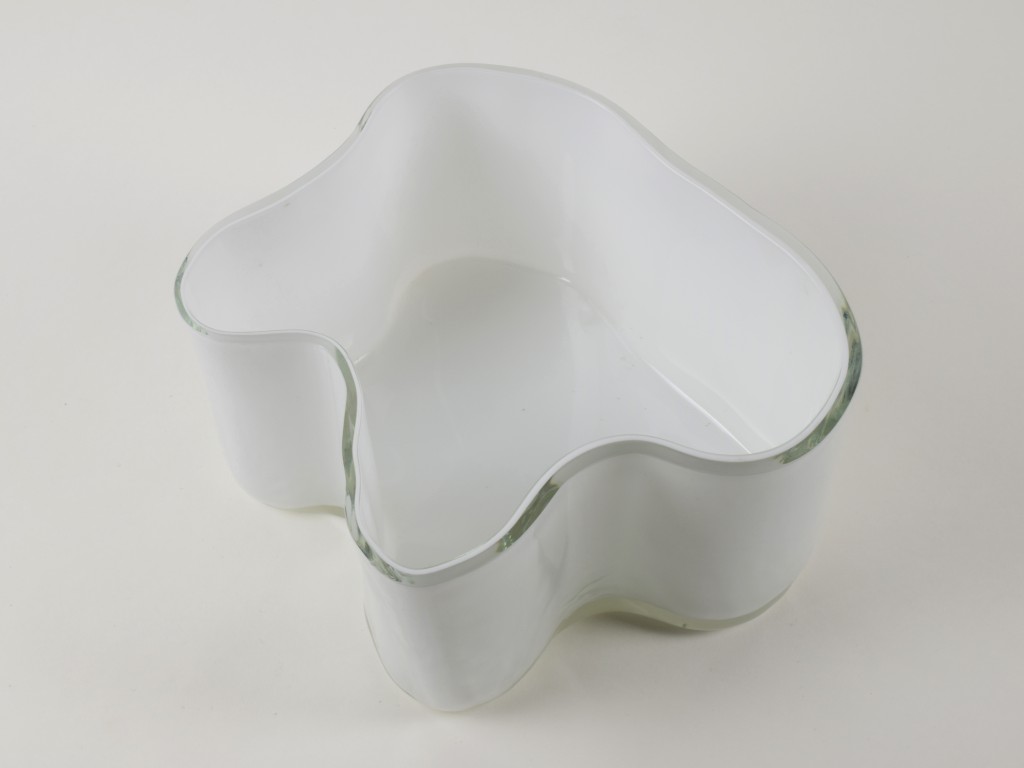 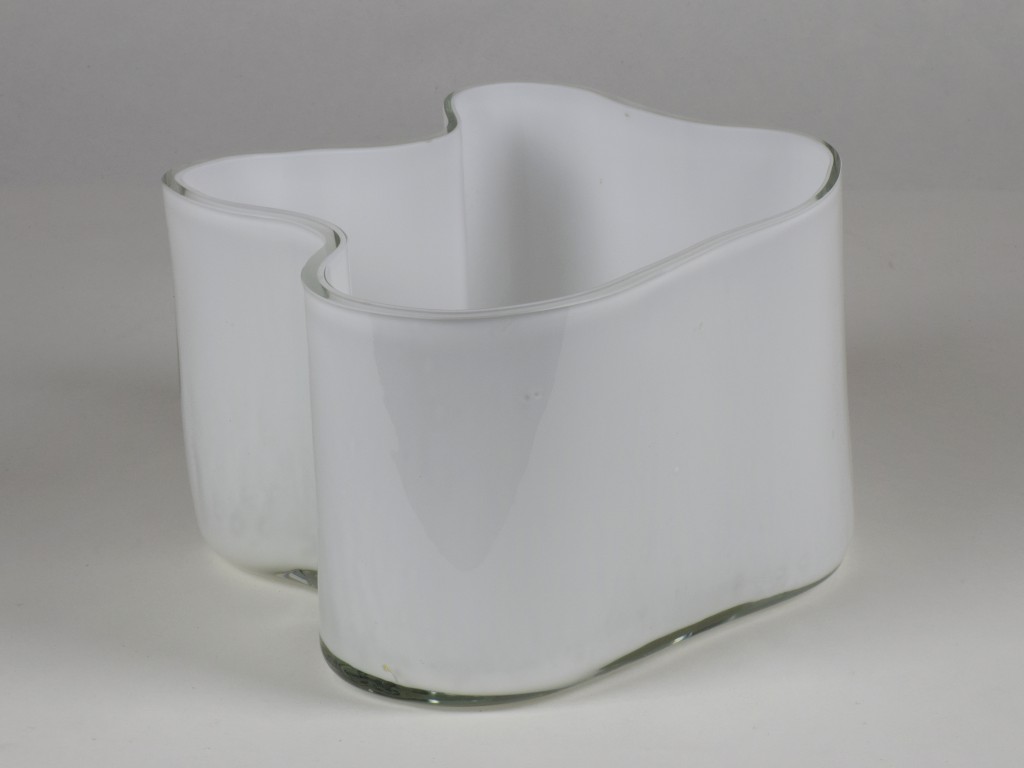 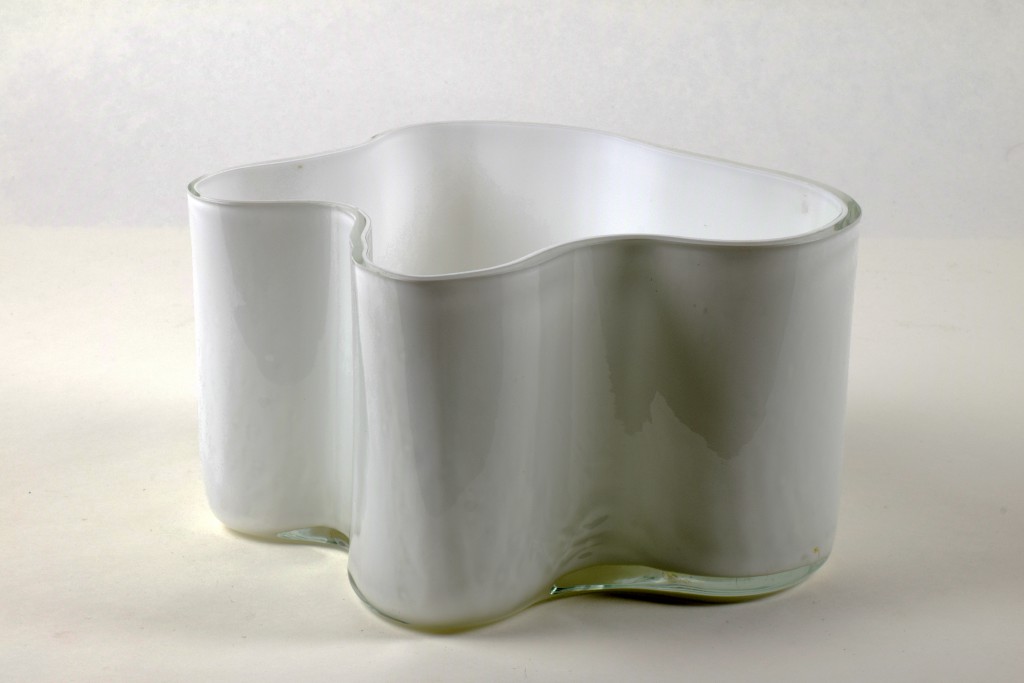 END_OF_DOCUMENT_TOKEN_TO_BE_REPLACED

Imported into the UK by Finmar, distributed by Bowman Brothers.

These are good pre-war examples in original condition. 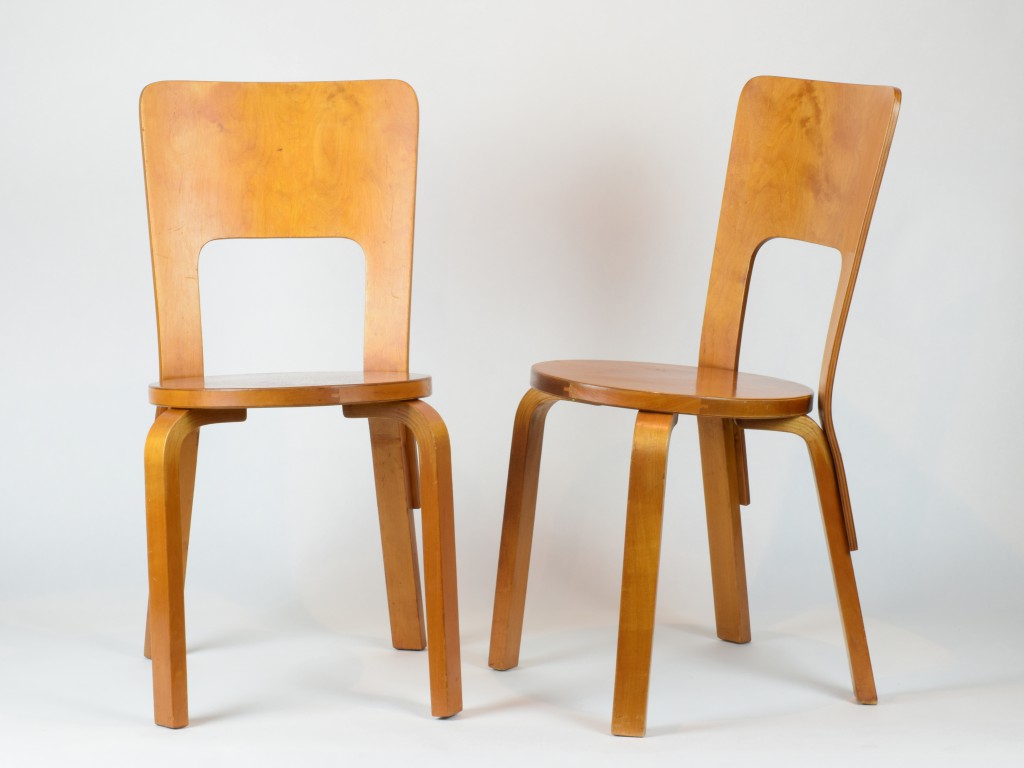 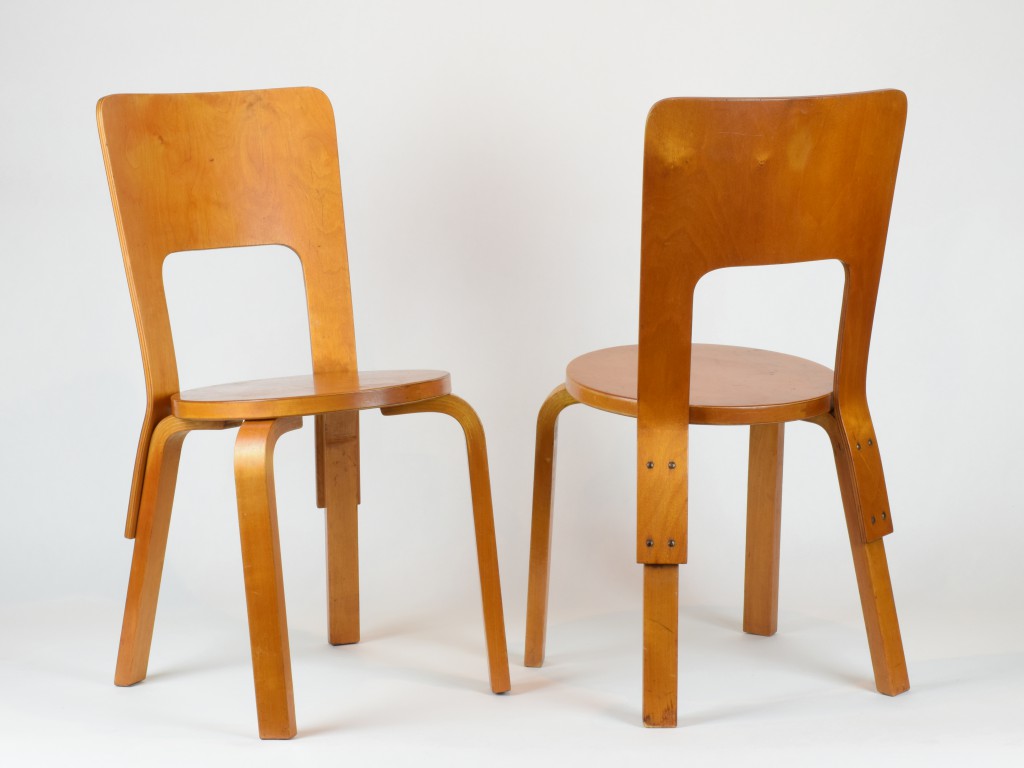 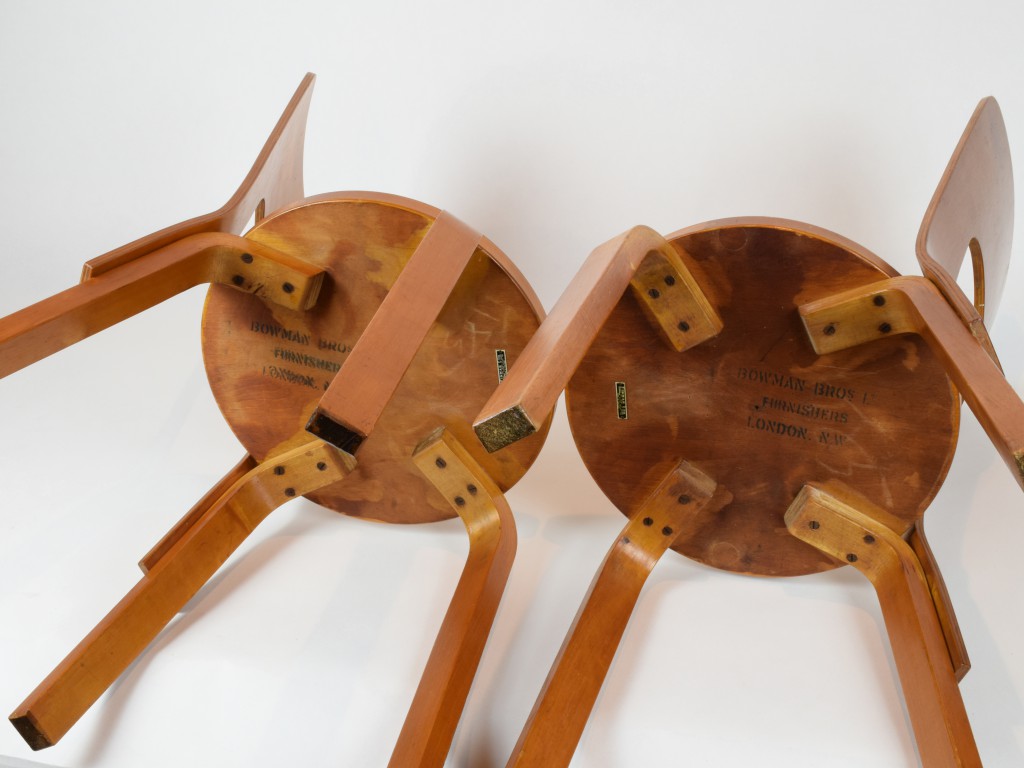 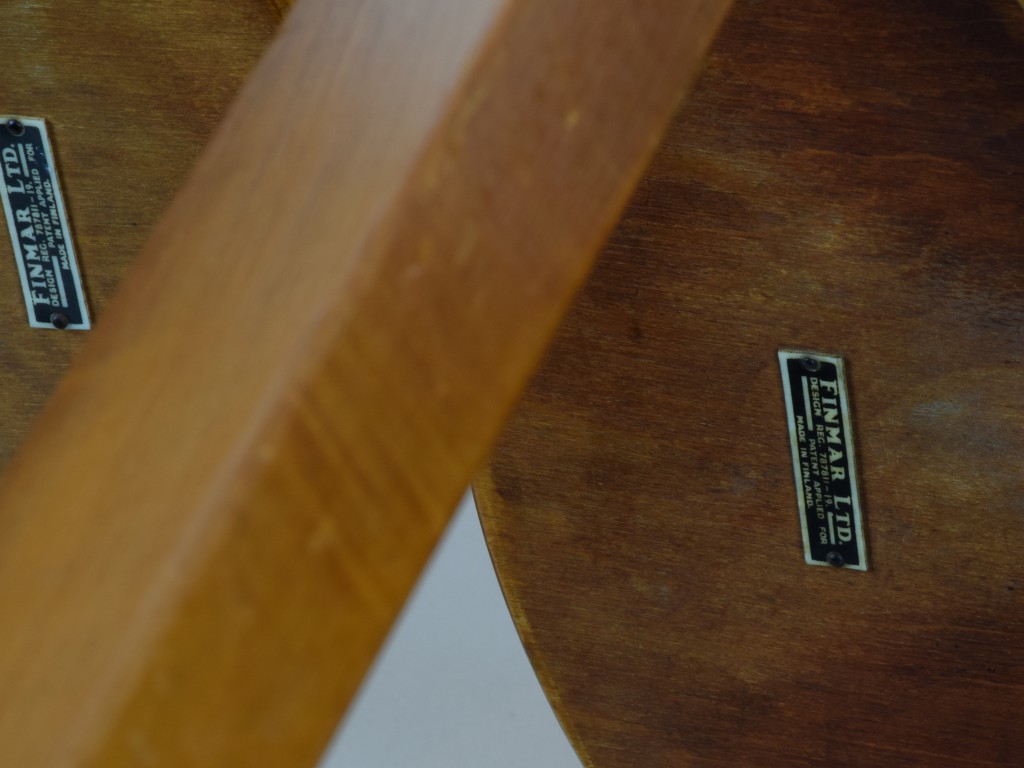 Designed for the Paimio Sanatorium, Finland. Imported/distributed in the UK by Finmar.

This is an early version in good original condition. 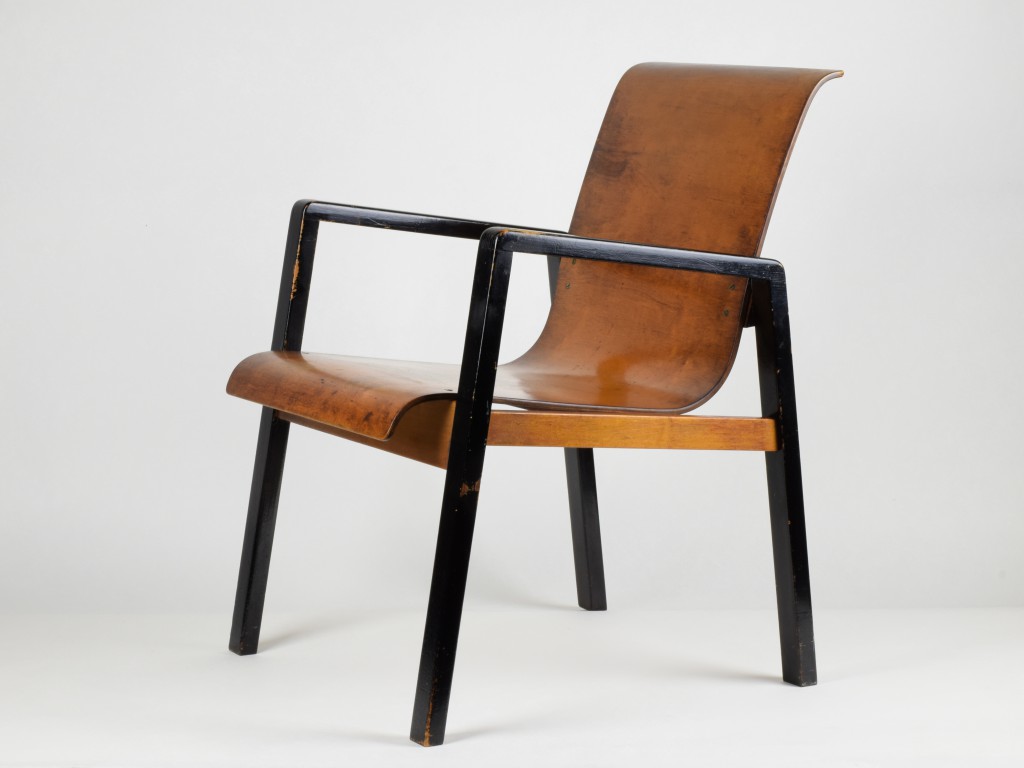 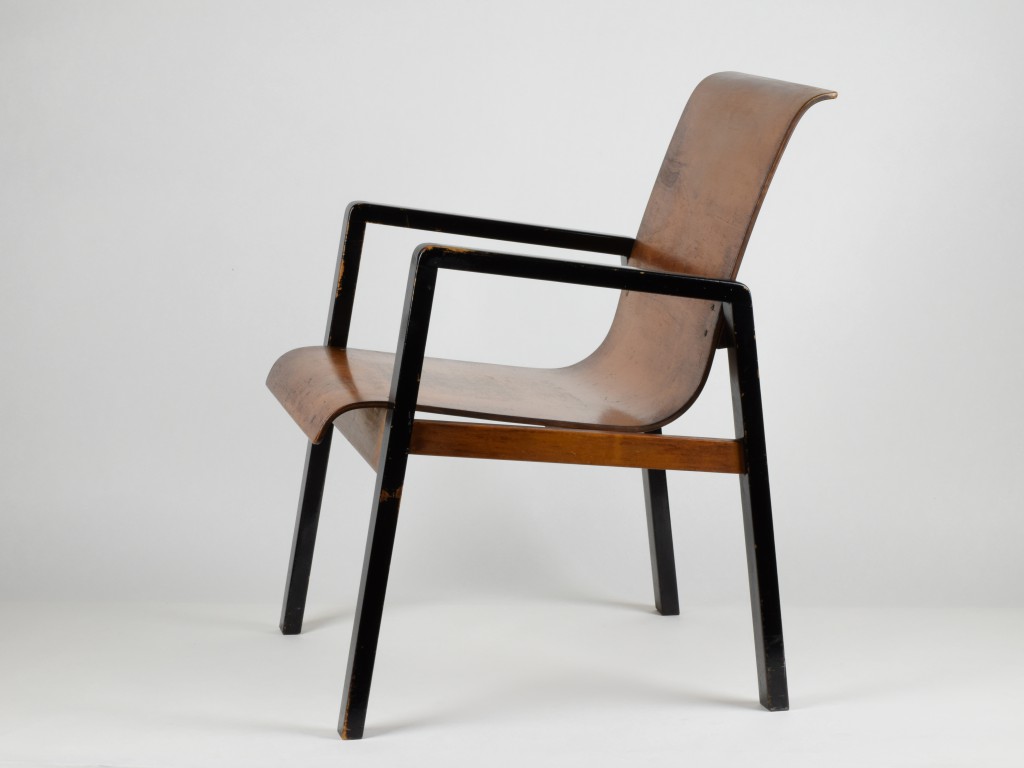 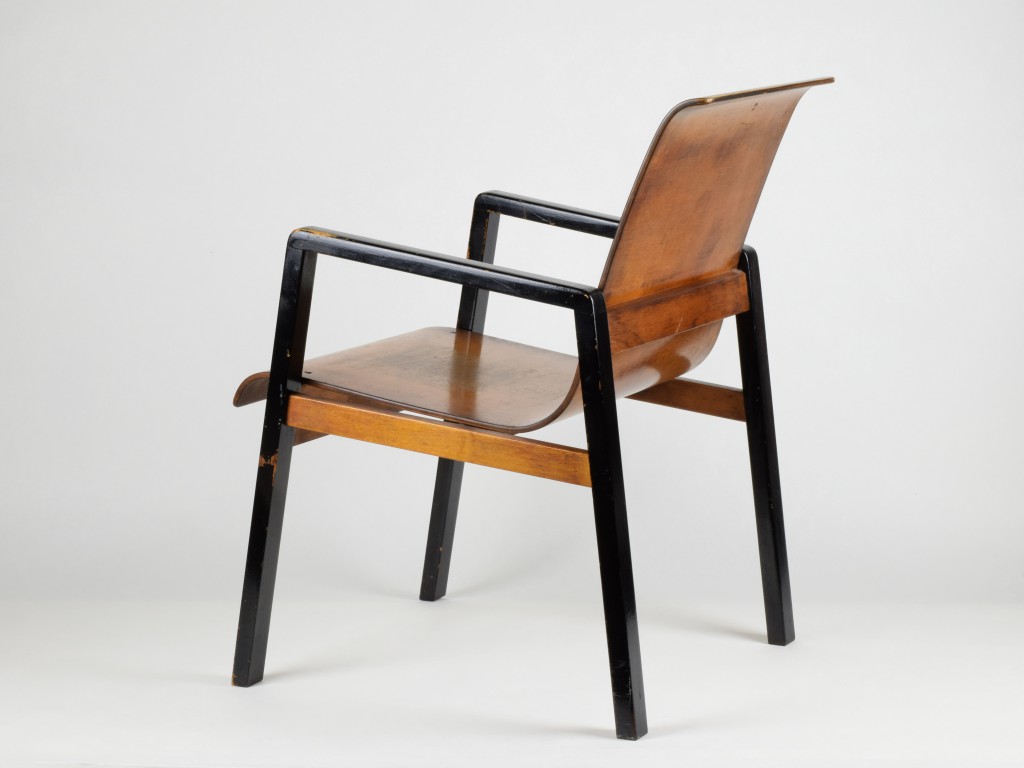 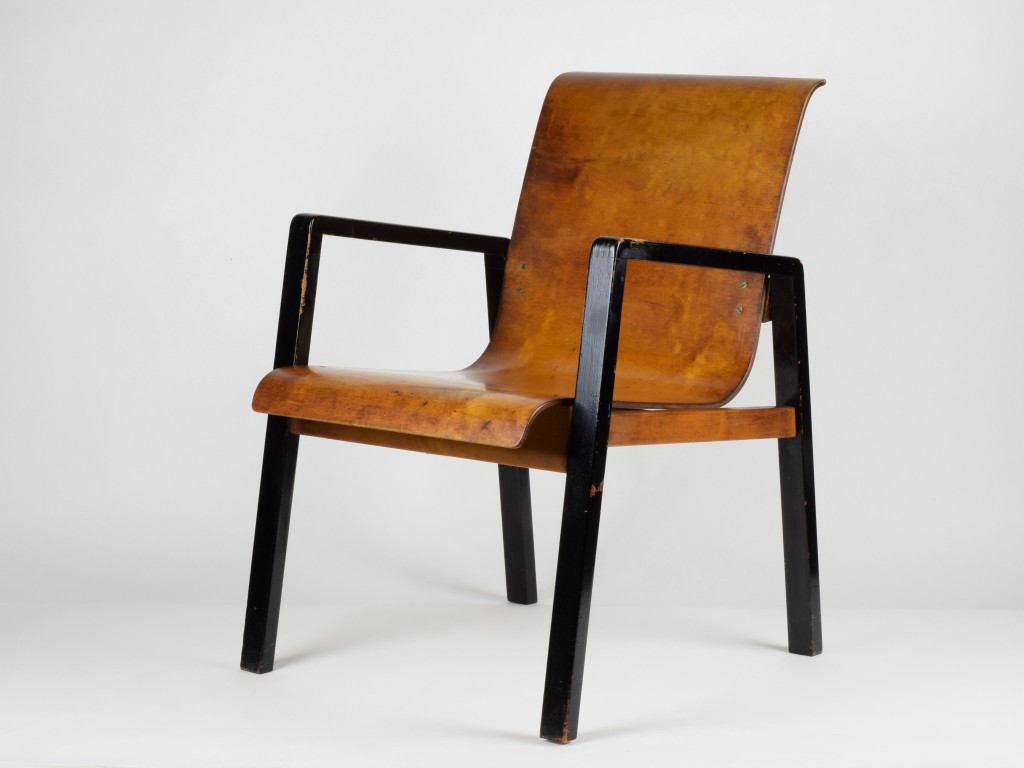 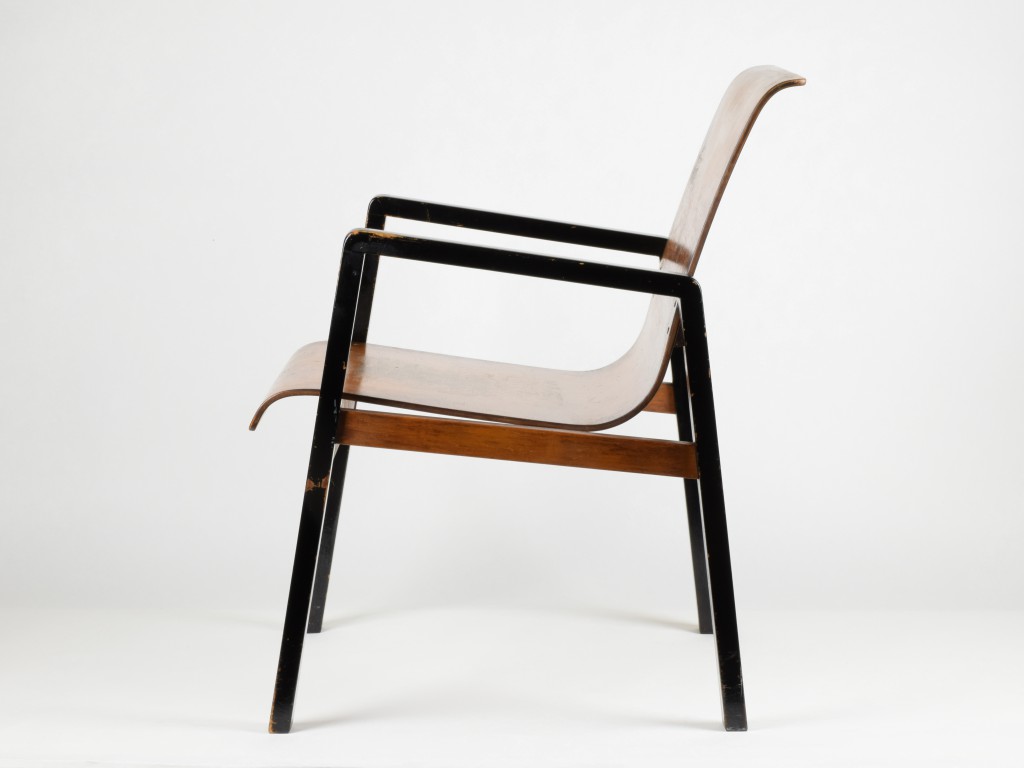 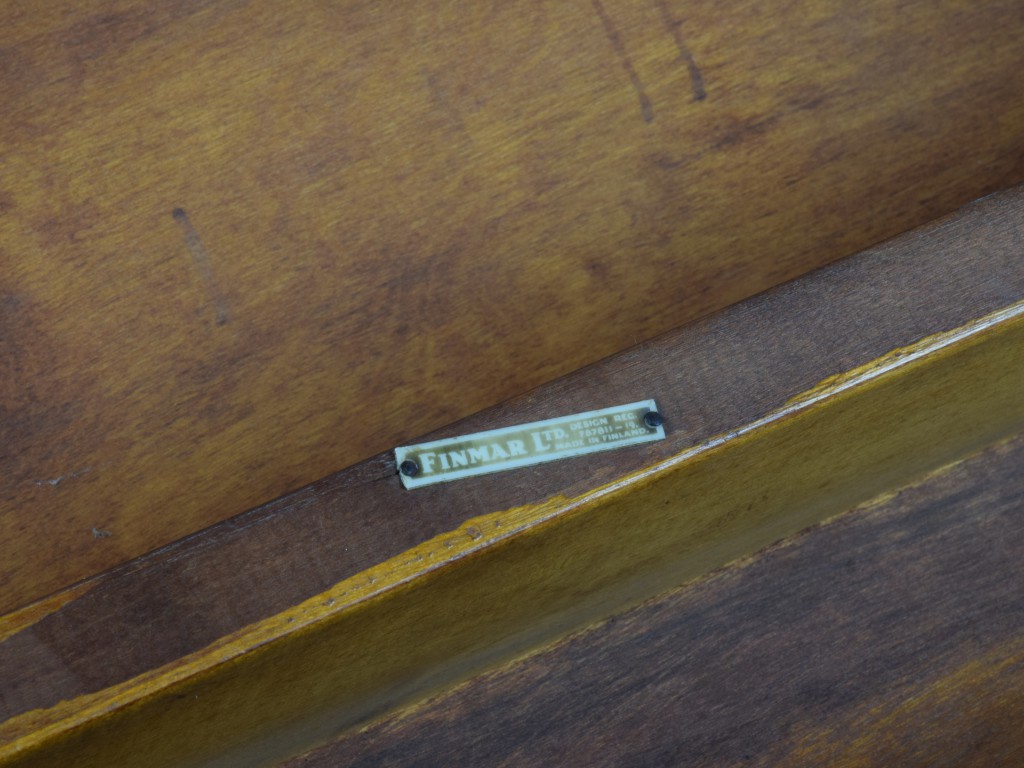